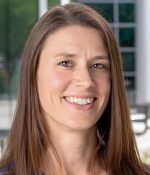 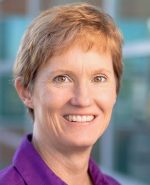 Corporate payouts have reached record levels. Over the past half-century, publicly-held U.S. firms have more than tripled inflation-adjusted dividends, while real share repurchase values have ballooned from $5 billion in 1971 to almost $1 trillion in 2018 and become the dominant form of payout. Given the magnitude of these distributions, it is not surprising that they have garnered the attention of researchers and the skepticism of politicians, who have suggested that buybacks are used in ways that are contrary to the health of the economy and workers. In fact, Democrats recently proposed a 1 percent excise tax on stock buybacks … Read more