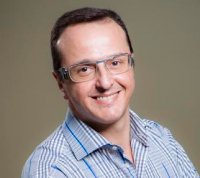 The ‘Twin Peaks’ method of financial system regulation is widely regarded as the leading model for the regulation of a country’s financial system. Australia was the first to adopt the model in 1997, has been using it the longest, and fared the best among the G20 during the global financial crisis. As a result, Australia’s Twin Peaks model is being exported around the globe.

The model was first proposed by an Englishman, Dr Michael Taylor, in 1994. So-called because it proposes two, specialist, mega-regulators: one charged with the maintenance of financial system stability (ensuring banks don’t end-up bankrupt), and … Read more