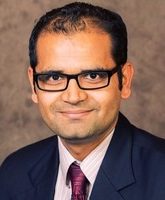 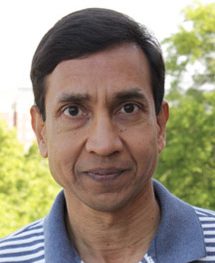 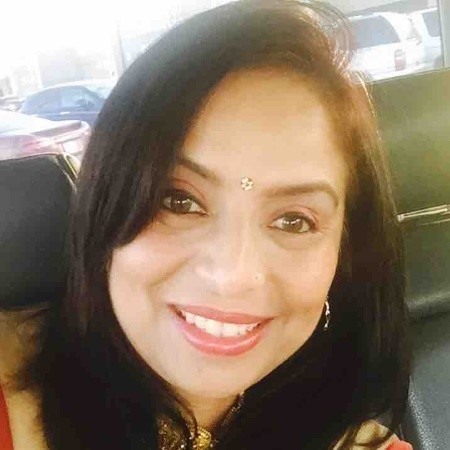 Does regulation deter insider trading? This has been a controversial question, with mixed empirical findings. One set of studies finds that insider trading regulations have been effective in reducing the frequency and profitability of opportunistic trades (e.g., Agrawal and Jaffe (1995) and Garfinkel (1997)), while several other studies cast doubt on the efficacy of regulations (see, e.g., Seyhun (1992), and Banerjee and Eckard (2001)). A possible reason for the disagreement is the difficulty in establishing a causal connection between regulation and insider trading. There are two main obstacles to doing so. First, most modern insider trading laws in the United … Read more