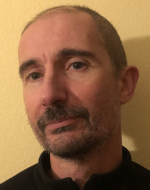 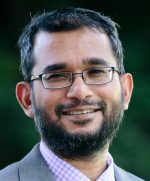 Women have traditionally suffered from discrimination in the labor market (Tatli et al., 2013) and are under-represented in upper management (Thams, Bendell and Terjesen, 2018). To address this widespread gender imbalance, many countries have implemented gender diversity policies ranging from enforceable quotas with hard or soft sanctions to voluntary recommendations included in corporate governance codes. While multiple European Union (EU) member states developed their own legislation, the European Parliament introduce on June 7 a gender quota so that, by 2026, “at least 40% of non-executive director posts or 33% of all director posts are occupied by the under-represented sex… Read more