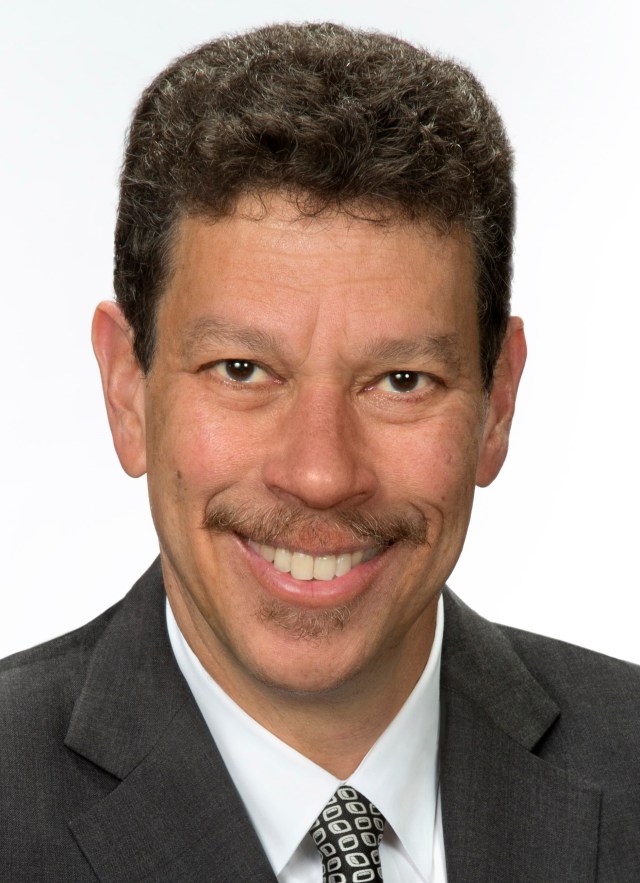 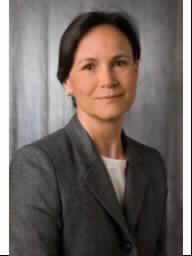 Throughout the 1990s, the Big 5 accounting firms made a concerted effort to enter the legal services market. By the close of the twentieth century, legal networks directly owned or closely affiliated with the Big 5 were major players in many markets around the world, and were threatening to enter those like the United States from which they were still barred. However, after the wave of accounting scandals arising out of the 2001 financial crises—scandals that brought down Arthur Andersen and ushered in regulatory reforms in the United States and other major economies that appeared to place severe restrictions on … Read more