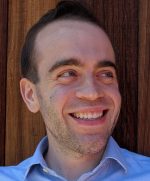 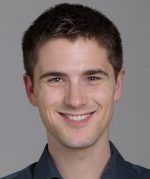 Corporate codetermination, which allows workers to elect representatives to a board of directors, is in the news again. Proposals for codetermination were, for example, a prominent part of this past presidential campaign, with senators Sanders and Warren disagreeing over what portion of a board workers could choose. Multiple bills in the Senate would implement codetermination and have sparked accusations that, if enacted, they would harm American economic growth.

To test these and other claims, economists and others have looked to real-world examples of codetermination, mainly in Europe, but their empirical studies have provided little information that’s relevant to the United … Read more