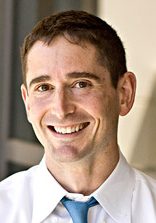 For decades, the Supreme Court has expanded the Federal Arbitration Act (FAA), and companies have inserted arbitration clauses in hundreds of millions of consumer and employment contracts. But in an article forthcoming in the University of Pennsylvania Law Review, I explore a different way in which arbitration’s shadow is growing.

Traditionally, drafters only attempted to mandate arbitration of disputes that were connected to the contract that includes the arbitration provision (the “container contract”). Thus, even the broadest arbitration clause merely applied to “any controversy or claim . . . arising out of or relating to this agreement.” To … Read more