There seemingly were no crimes that did not qualify for corporate absolution. The Justice Department entered a non-prosecution agreement in the Upper Big Branch mine … Read more 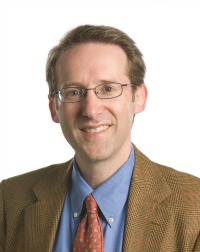 Over the last two years, there has been significant media coverage of Securities and Exchange Commission settlements that contain no admissions of wrongdoing—sometimes referred to as “Neither Admit, Nor Deny” agreements—and the lack of criminal charges for the 2008 financial meltdown.  Both are troubling developments given the role that Wall Street played in bringing about the Great Recession.

But there has been far less scrutiny of a disturbing shift in corporate prosecution policy that began in the Bush administration and has accelerated during the Obama administration:  the increased use of deferred prosecution and non-prosecution agreements to address corporate wrongdoing.  Under … Read more