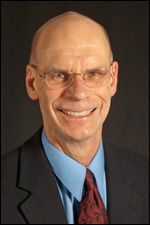 In my recent paper, “Private and Public Controls in the Over-the-Counter Derivatives Market, 1984-2015”, I study how private and public controls operated jointly in OTC derivatives over the period. A main conclusion is that private incentives especially shaped developments in the OTC markets, including after Dodd-Frank in 2010.

The over-the-counter (OTC) market in financial derivatives evolved from the 1980s to 2010 mainly under private controls designed by market participants, particularly the International Swaps and Derivatives Association (ISDA). Banking and other regulators frequently pushed market participants, informally, to remedy emerging problems. ISDA and others responded to these interventions to … Read more