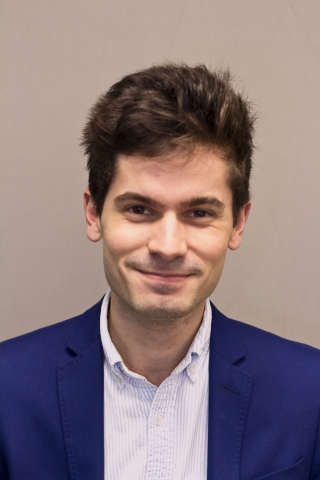 Bankruptcy law has evolved over the centuries as an orderly way to deal with dying firms. However, during the recent recession, many policy experts, officials, and legislators advocated sidestepping the bankruptcy process and resorting to so-called bailouts.

Bailouts have been praised for reducing systemic risk and transforming failed firms into going concerns. Alan Krueger and Austan Goolsbee expressed that view in their paper, “A Retrospective Look at Rescuing and Restructuring General Motors and Chrysler.” However, in our recent paper, “Bankruptcies, Bailouts, and Some Political Economy of Corporate Reorganization,” we argue that defending bailouts on the grounds that they transform dead … Read more