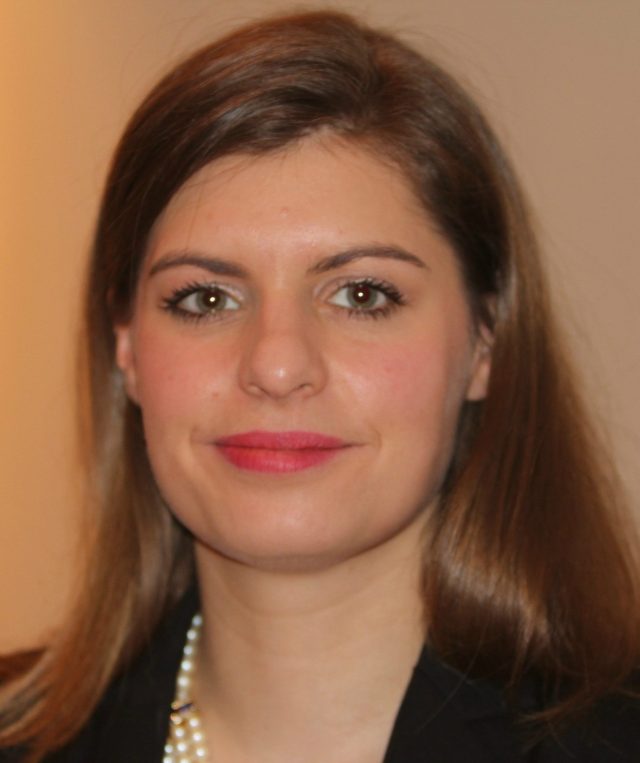 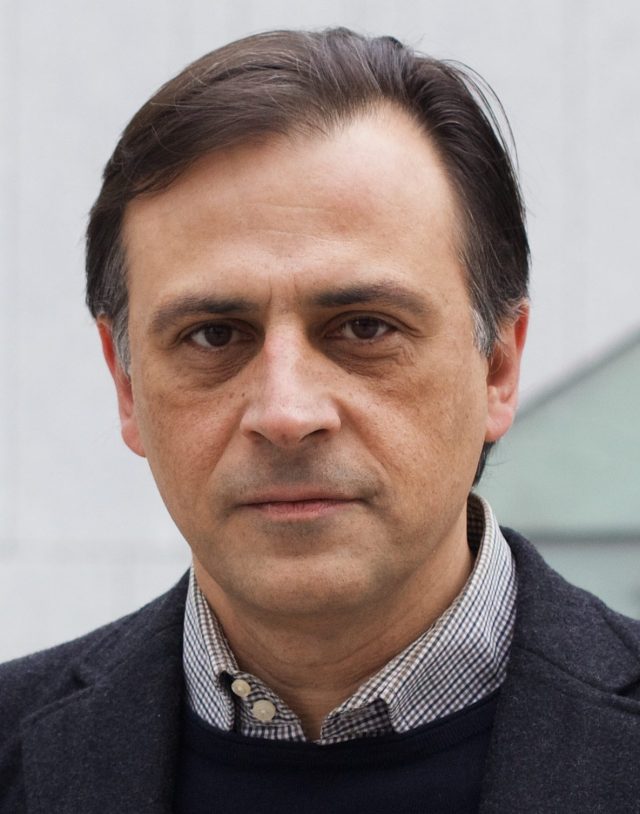 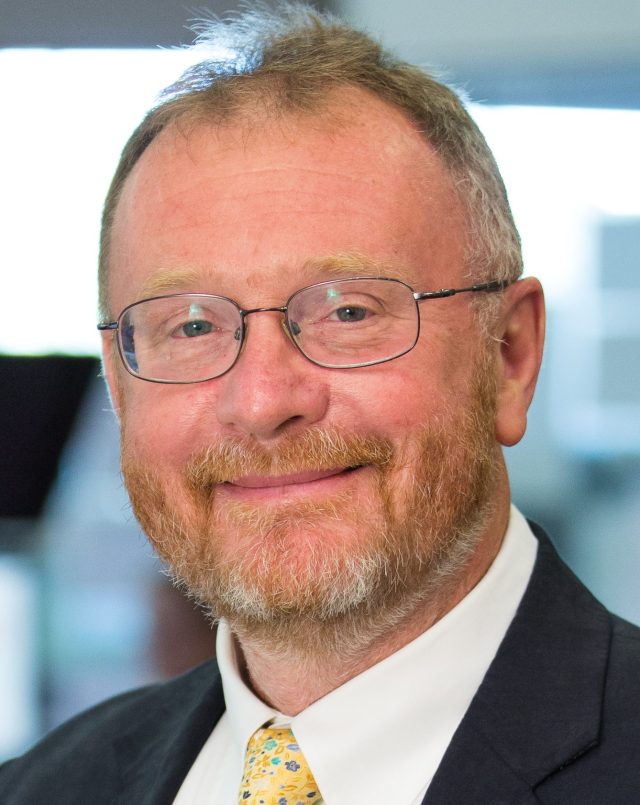 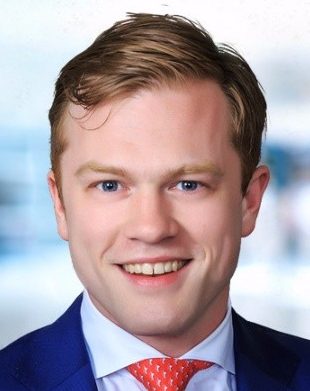 The United States had one of the world’s highest tax rates – around 35 percent – prior to the Tax Cuts and Jobs Act of 2017 (TCJA 2017, and especially the Global Intangible Low-Taxed Income (GILTI) rules in new tax code Section 951A). It also uses the country-of-residency basis for corporate taxation that subjects, at least in theory, all worldwide income earned by a corporation to U.S. tax. Corporations that receive a significant proportion of foreign income can employ corporate inversions, which lead to the U.S. parent company being treated as a foreign entity.  Those firms relocate their legal domicile … Read more