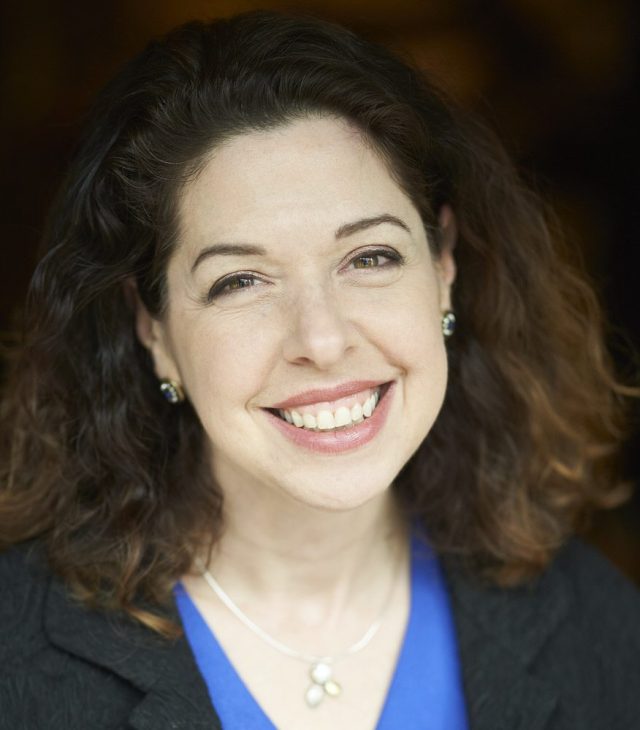 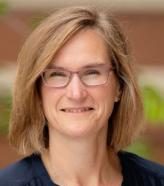 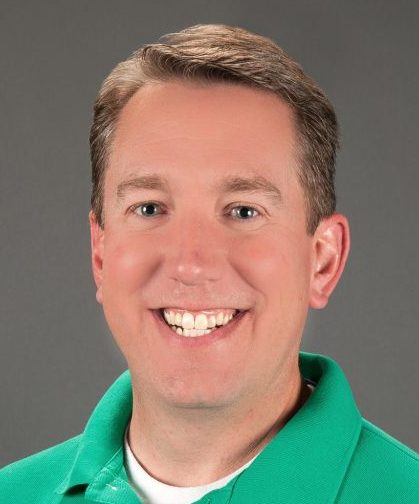 As the scope of religious freedom takes on increasing importance in debates over topics ranging from contraception to immunization, religious values are often aligned with conservative  opposition to certain civil rights and reproductive freedom (as in Masterpiece Cake Shop and Hobby Lobby, respectively). Could the opposite also be true? Can religious freedom also be used to promote more liberal interests, such as a belief in equality or privacy? How might corporations with more progressive values assert religious freedom claims, and what should the limits of such claims be?

In our recent article, “R Corps: When Should Corporate Values Receive … Read more