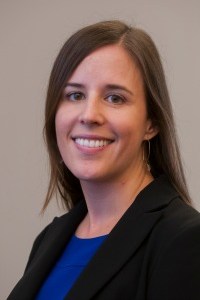 Nationwide, legal battles rage over the ability of secular, for-profit corporations to raise religious freedom objections to government regulation.   At the center of the controversy lies the Affordable Care Act’s requirement that employer-based insurance cover contraception.  It might be tempting to see these cases as limited to contraception, or even religion. But the litigation has potentially widespread reach into doctrines of corporations, employee benefits, and antidiscrimination.

In my article, Contraception and the Birth of Corporate Conscience, I argue that courts increasingly rely on a new and dangerous doctrine of “corporate conscience” to excuse secular, profit-making businesses from compliance with … Read more