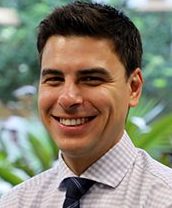 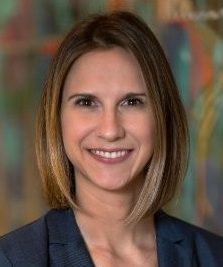 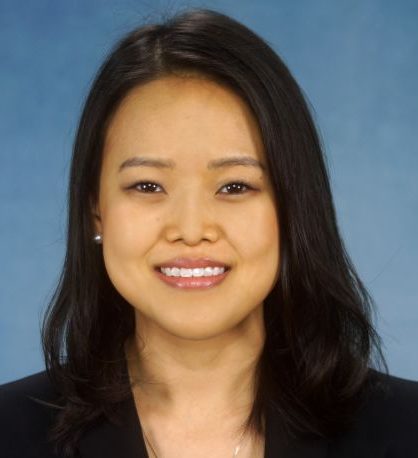 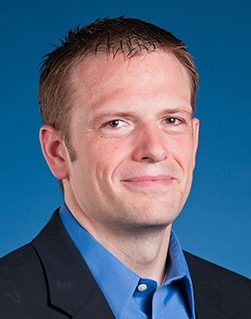 Following the financial crisis, regulators, academics, and practitioners investigated the factors that contributed to the systemic failure of the financial system. An important dimension of systemic risk that was identified is the correlated movements in market prices among banks during market downturns, known as “tail-risk” contagion. This increased tail-risk co-movement can make raising capital more difficult precisely when banks need capital the most, exacerbating systemic risk, increasing banks’ cost of capital, and contributing to a liquidity crunch.