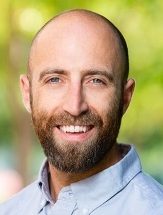 Calming the panic in short-term funding markets was a significant part of the response to the 2008 financial crisis. While the TARP bailout programs received the most attention during the crisis, TARP never exceeded one-fifth of the government’s overall financial stability programs, which peaked at $2.4 trillion. These markets were abstract and esoteric to most Americans, but their preservation, it was argued, was crucial to preserving the financial well-being of workers, homeowners, and small businesses. As Professor Judge notes, however, the “perception that the Fed’s interventions looked out for Wall Street over Main Street has been an ongoing source of … Read more