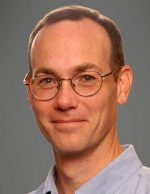 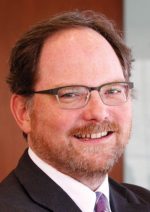 Over the last 15 years, however, an expanding body of empirical research on codetermination has shown surprisingly positive results about the system’s efficiency, resilience, and benefits to stakeholders. Rather than experiencing the failures predicted by the law-and-economics view of shareholder primacy, codetermination … Read more 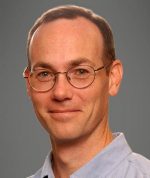 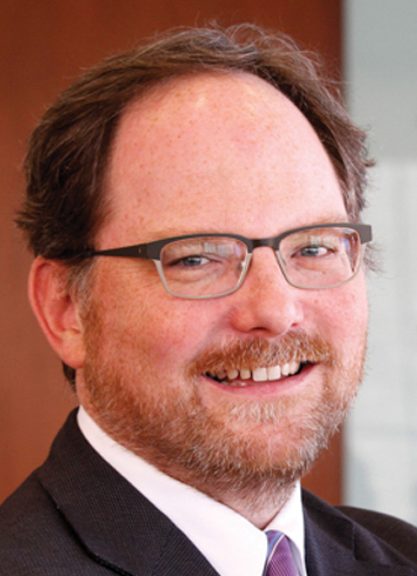 In corporate law, the U.S. academic elite stubbornly clings to shareholder primacy as the foundational principle of the field. The concept is simple, even elegant: Shareholders should be given ultimate control of the corporation because they are entitled to the residual – the leftover profits after all other contractual constituents have been paid – and they therefore have the proper incentives to maximize the overall value of the firm.

At an earlier time, shareholder primacy was more of a call to arms. As Berle and Means first identified, dispersed shareholders in the early 20th century were subject to the predations … Read more