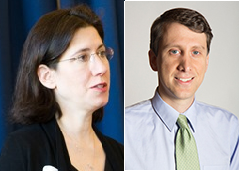 With over 4000 citations in the Westlaw JLR database (most referencing his antitrust scholarship), Hovenkamp is one of the most cited legal scholars. His citations reflect an enormous body of work including the 21-volume Antitrust Law: An Analysis of Antitrust Principles and Their Application (“Treatise”)[1] upon which we primarily focus. Hovenkamp’s scholarship has shaped both academic and judicial discourse. Justice Breyer once remarked that litigants “would prefer to have two paragraphs of [the Areeda–Hovenkamp] treatise on their side than three Courts of Appeals or four Supreme Court Justices.”[2]

During the 1970s, antitrust began its revolution to a more … Read more