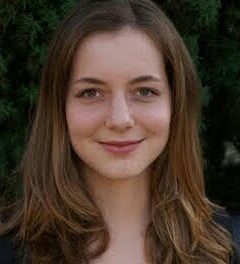 On July 22, the SEC finalized a sweeping rule change to enhance the transparency around the role of proxy advisers. This follows an earlier proposal to reform the process for including shareholder proposals in a company’s proxy statement.[1] These developments may give companies more ammunition against shareholder activism, while also highlighting the lack of transparency in the relationship between shareholders and companies. Even though the new rules address proxy advisers, it sets the stage for a closer look at how asset managers handle their relationship with corporations.