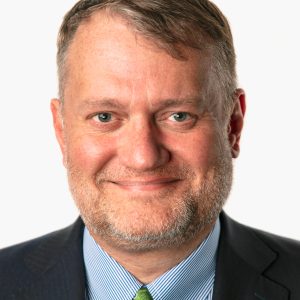 Leo E. Strine, Jr. has long had a bully pulpit in corporate law, first on Delaware’s Court of Chancery and then as chief justice of the Delaware Supreme Court.  Bully pulpits are good things for the occupants but can be a bit infuriating for those in the congregation. Such is the case with Chief Justice Strine’s recent article, “Toward Fair and Sustainable Capitalism.”[1]

Strine argues that companies are too beholden to stock markets, fail to make long-term investments, and fail to share gains between shareholders and workers. He provides a list of proposals that are fairly characterized as arguing … Read more

As a matter of abstract financial-economic theory, the cost of equity is straightforward. It is the minimum expected return investors require to hold the firm’s equity at the current price. Financial economists may disagree on the best way to estimate the cost of equity or the causal relationships that drive costs of equity, but it is safe to say that we know what we mean by the term when we use it. And, for nearly all equities, we almost always mean an expected return that exceeds the risk-free rate. 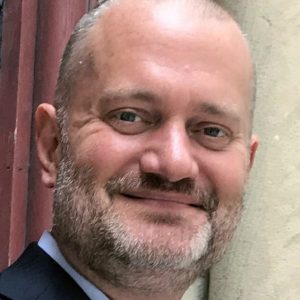 Hedge fund activism has generated a large amount of public debate. On one side, the hedge fund activists and their academic cheerleaders argue that hedge fund activism is good for shareholders and society at large. On the other side, potential target companies, their law firms, politicians, and commentators (including academics and judges) blame it for undermining companies and long-term investment. Yet a decade’s worth of research shows that neither side is right.

Up to the mid-2000s, there was little persuasive evidence that shareholder activism generates any economically meaningful improvements in share prices or the operating performance of corporations. Commentators pinned … Read more

On December 9, 2002, UAL Corporation, which operated as United Airlines, filed for bankruptcy protection, leading to huge losses by UAL’s creditors. Those creditors included UAL’s pensioners when UAL’s pension plans were terminated and taken over by the Pension Benefit Guaranty Corporation, which guarantees a much lower level of benefits than United had agreed to pay. Yet in the five years before the bankruptcy, UAL paid out more than $1.2 billion to shareholders in dividends and share buybacks.  The shareholders kept that money despite the losses to others.

President Reagan once said, “I’ve heard that hard work never killed anyone, but I say why take the chance?”  In a recent paper, professors Jill Fisch, Assaf Hamdani, and Steven Davidoff Solomon (hereafter “FHDS”) argue that passive investors – the big index funds that many of us invest with – have no choice but to work hard. FHDS argue that passive funds must compete with active funds for investors by engaging with portfolio companies, and, most importantly, that this engagement is designed to improve the performance of their passive funds. As FHDS put it, “Our fundamental insight is that … Read more 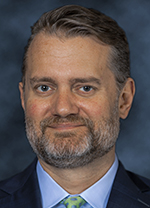 In a new paper, “Worthless Companies,” I explain how companies with worthless assets can have substantial equity value on efficient markets and debt that trades near par, so long as an irrational bidder may acquire the company.

To read influential corporate lawyers, legal academics, and jurists, shareholders are an alarmingly myopic bunch who demand that corporate directors and managers make short-term decisions that sacrifice long-term value. The group receiving the most scolding of late is hedge fund activists. Leo E. Strine, Jr. the chief justice of the Delaware Supreme Court and a commentator on corporate law, says we “must recognize that directors are increasingly vulnerable to pressure from activist investors and shareholder groups with short-term objectives, and that this pressure may logically lead to strategies that sacrifice long-term performance for short-term shareholder wealth.” Delaware corporate law enshrines … Read more

In Halliburton Co. v. Erica P. John Fund, Inc., 134 S. Ct. 2398 (2014), known as Halliburton II, the U.S. Supreme Court held that defendants may defeat the fraud-on-the-market presumption of reliance at the class-certification stage with evidence that the misrepresentation did not in fact affect the stock price. Securities litigants typically use event study methodology to detect and measure price impacts. Halliburton II will increase the ever-present role of event study methodology in securities litigation. Our new paper, Event Studies in Securities Litigation: Low Power, Confounding Effects, and Bias, explores the reliability of event studies in … Read more