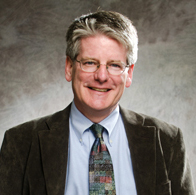 Tucked into the Financial Choice Act (FCA), the recent endeavor in the House of Representatives to overturn significant segments of the Dodd-Frank Act, was an entirely unrelated provision. Section 844 of the FCA proposed a number of changes to Rule 14a-8,[1] including tougher eligibility standards. To submit a proposal, shareholders would have to own at least 1 percent of a company’s outstanding voting shares continuously for three years.[2] Instead of holding around 15 shares of Apple for 12 months, the proposed standards would require something closer to 5 million shares for 36 months. Instead of acquiring $2000 worth … Read more