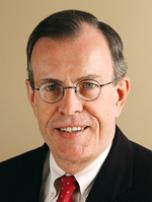 Bank failure was almost unthinkable in Europe long before “too big to fail” became a byword for U.S. regulatory policy on big banks. But the 2007−2009 global financial crisis, which for some countries grew to a full-blown crisis, made the unthinkable a real possibility.

U.S. and EU regulators were responsible for much of the increase in bank size and concentration over the previous three decades, and the crisis forced them not only to contemplate allowing banks to fail, but to plan for banks’ orderly demise. To that end, they have proposed and implemented remedies for the too-big-to-fail, or TBTF, problem. … Read more