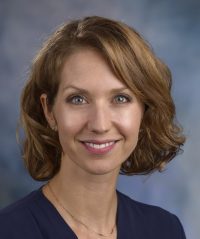 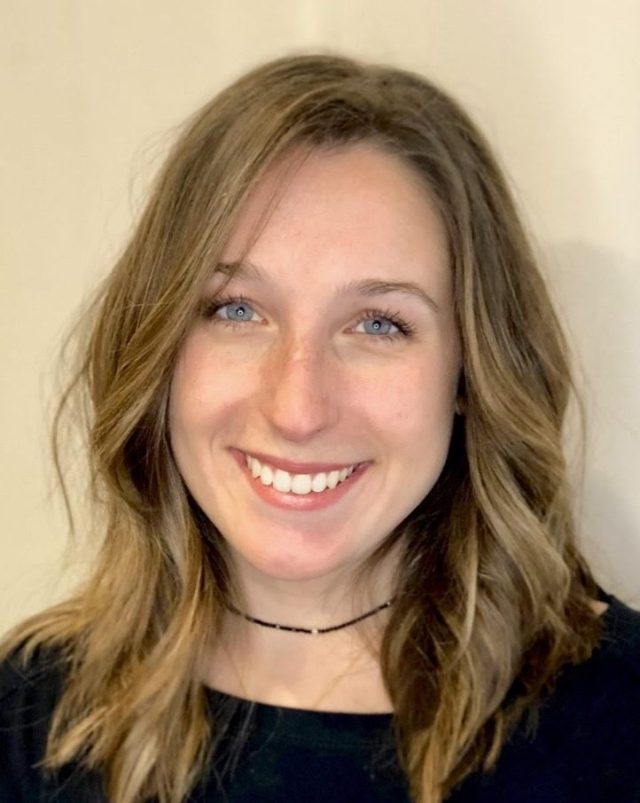 Tesla notched a trifecta of (legal) headlines this week, with three inter-related developments coming out of the shareholder challenge to the firm’s 2016 purchase of SolarCity: a settlement, a summary judgment decision, and an almost-certain trial featuring testimony by none other than Elon Musk.  When originally announced, Tesla’s $2.6 billion acquisition of SolarCity was hailed as a “no brainer,” and it was eventually approved by a majority of Tesla’s independent shareholders. That said, it was Musk himself who was doing much of the aforementioned hailing – and observers couldn’t help but take note of the appreciable ownership stake he held … Read more