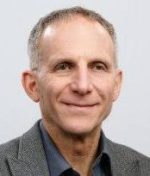 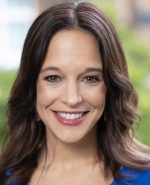 The tax law handles many computational issues with extraordinary efficiency. Need to compute employment taxes? The Internal Revenue Code (“Code”) lays out the rate for doing so. Need to ascertain the dollar amount deductible for business mileage expenses? Treasury regulations provide a formula based upon the number of miles driven.

But the same computational efficiencies do not routinely extend to asset valuations. As we discuss in in a recent article, administration of the tax law in this realm is plagued with problems. Admittedly, the problem is not universal; for example, it does not extend to (i) items that are bought … Read more 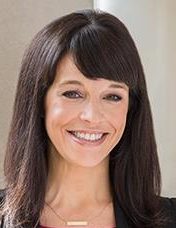 Bill Gates, founder of software giant Microsoft, has suggested that robots be taxed, with the revenue generated used to educate and train the U.S. labor force. While Amazon’s Alexa has her own opinion (more on that in a moment), commentators harbor mixed emotions regarding Gates’ suggestion. And for good reason.

If the economy stays on its current trajectory and automation continues unabated, the labor market risks contracting.  Said differently, while every day the so-called Technology Era ushers in new jobs, on balance, more may be lost than gained.