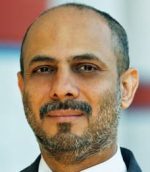 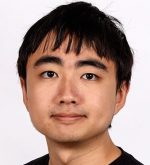 It is well-documented that relatively few women manage investment funds. In 2019, for example, women accounted for 37.5 percent of all lawyers, 49 percent of judges, 34.5 percent of economists, 19 percent of surgeons, and 26 percent of chief executives, according to the U.S. Census Bureau. In contrast, the percentage of funds managed by women is not only low, it has barely changed: It was 10.3 percent in 2016 and 11 percent in 2020.

While there are several explanations for the employment gap between men and women in various industries, financial economists have argued that investors in mutual funds discriminate … Read more