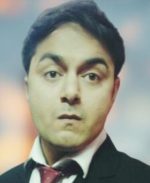 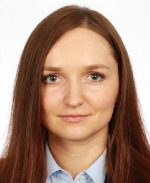 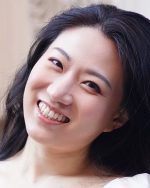 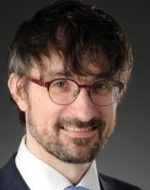 We examine how shareholders and other stakeholders were affected by a quasi-exogenous shock to corporate governance that began to emerge state-by-state across the United States in the 1980s. The shock came from so-called “constituency statutes,” which allow, but do not require, directors to take into consideration stakeholders rather than just shareholders when making decisions (Orts 1992-1993). These statutes prompted an important shift in governance. Under the shareholder primacy principle, directors and managers had a fiduciary duty to make the interests of just one type of stakeholder – shareholders – a priority. Under constituency statutes, they now held the “right” to … Read more