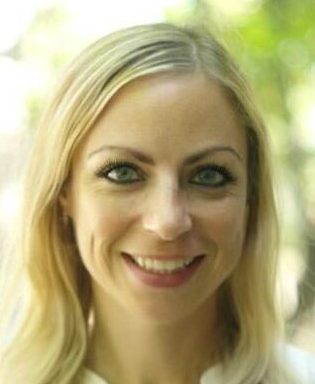 There is often a significant delay between the start of an activity that ends up being regulated and the moment a regulatory response is announced or adopted. This regulatory lag (RegLag) enables individuals, firms, and regulators to engage in undesirable activities while the process of regulation moves slowly along. But reducing RegLag, especially in connection with the financial industry – an issue on which we focus – is challenging.

World-wide, regulators are for various reasons hamstrung in defining “wrongs” and identifying activities that should be regulated.  Similarly, regulator reaction is also impeded by issues such as confusion about the optimal … Read more