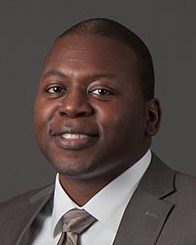 The recent controversy over President Donald Trump’s use of his emergency authority to fund a wall on the U.S. southern border has awakened many Americans to the problem of executive overreach. Yet, what few may appreciate is that executive overreach can cause trouble in contexts far beyond immigration or border security. For example, consider U.S. securities regulation. Executive overreach was a major factor in creating confusion in the current U.S. laws against insider trading, and some reformers propose using new executive actions to correct the problem.

A recent op-ed by an SEC commissioner and a former U.S. attorney calls for … Read more