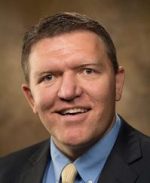 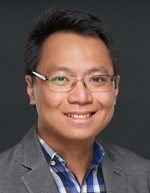 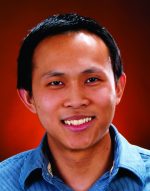 Numbers generally convey a sense of certainty – especially in accounting and finance. However, this perceived precision also makes it easier to use them in misleading ways. An extensive literature in political science and mass communications discusses how numbers, taken out of context, can bolster weak arguments. For instance, mortality rates are often cited to argue for certain foreign and public policies because they elicit strong feelings. However, mortality rates are complex estimates with large margins of error.

In financial disclosure, firms can use numbers to mislead and create a false impression of a firm’s outlook – potentially to the … Read more