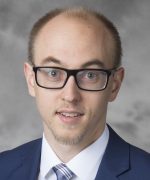 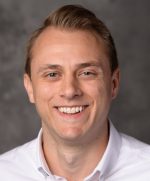 Patent thickets are dense webs of overlapping intellectual property rights. They are common in industries ranging from semiconductors to smartphones to pharmaceuticals.  When many firms own the underlying patents, thickets complicate licensing negotiations and increase the risk of holdup and litigation. These costs can be enormous: In 2021, for example, Intel paid $2.1 billion to VLSI Technology after a jury ruled that it had infringed two of VLSI Technology’s semiconductor patents. Conversely, firms that build their own patent thickets can use them to defend against litigation or even to crowd out competitors. This strategy allowed pharmaceutical companies such as AbbVie, … Read more