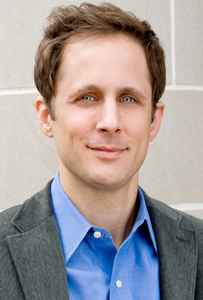 In December 2015, Ukraine defaulted on a $3 billion loan made two years previously by the Russian government. Governments lend to one another all the time, but this loan was extraordinary, and so were the events that followed in its wake.

Like most government-to-government loans, this one had political motivations. For Russia, these included the desire to reward President Victor Yanukovych for backing out of an Association Agreement that would have deepened Ukraine’s ties to the European Union. The structure, however, was unusual for a government-to-government loan. Whereas governments typically lend funds directly, the Russian loan took the form of … Read more