The novel coronavirus (COVID-19) pandemic has drastically affected the global economy and offers a unique setting to investigate firm and market behavior through periods of heightened economic uncertainty. During the pandemic, many U.S. public firms withdrew their quarterly and annual guidance on their firms’ financial outlook. According to Intelligize, 851 companies announced the withdrawals of their management guidance between March 16 and May 31, 2020.[1] In contrast, guidance withdrawals were rare prior to the pandemic. The large increase in the number of withdrawals has attracted wide attention from investors, regulators, and the media (CNBC 2020; Wall Street Journal 2020). … Read more 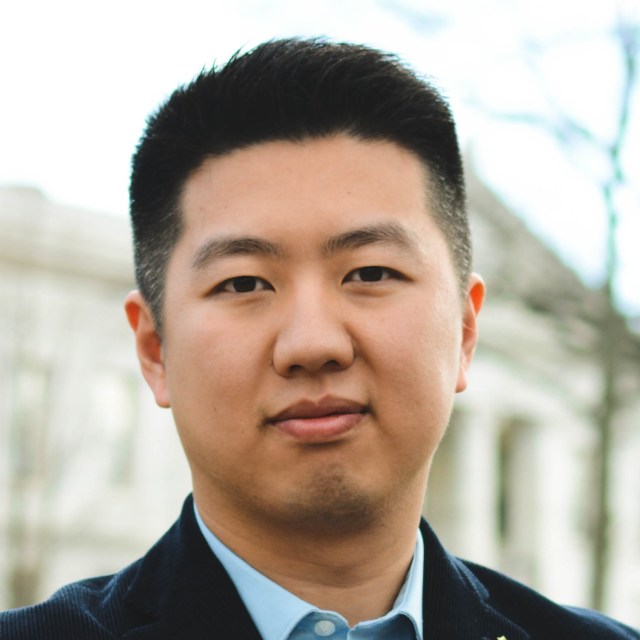 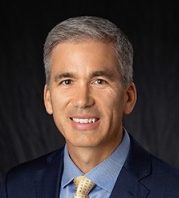 There is a worldwide debate over how to prevent overly aggressive corporate tax avoidance. In 2015, the Australian government doubled civil penalties on large multinational corporations that engage in the practice. Similarly, recent legislation in the United States, like the Stop Tax Haven Abuse Act, would increase penalties only on corporations, while the UK treasury also plans to increase corporate penalties. However, the former UK Liberal Democrat chief secretary, Danny Alexander, and others suggest that the treasury should consider criminal penalties on corporate officers as well.