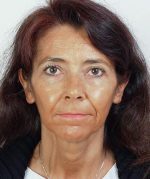 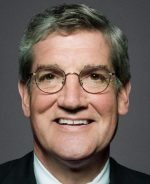 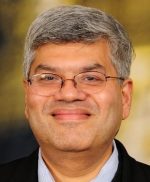 The basic goals of executive compensation have changed little since the advent of large corporations in the late 19thcentury: Provide strong incentives to increase shareholder value, retain key talent, and limit shareholder cost. The literature of compensation consultants and HR executives, however, claims that the guiding policy used to achieve these objectives has indeed been revised. In the first half of the 20th century, it was fixed sharing in a measure of value added, typically, a fixed percentage of an economic profit measure. Since then, it has been “competitive pay policy,” that is, target compensation set at … Read more