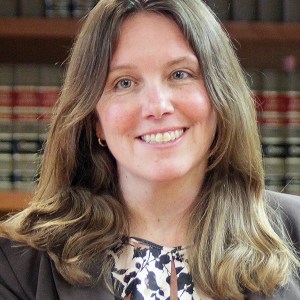 Much has been written about U.S. Supreme Court Justice Antonin Scalia’s interpretive philosophy and his overall impact on the law.  But surprisingly little attention has been paid to his contributions to modern bankruptcy law.

In an article about Justice Scalia’s legacy, I argue that bankruptcy law is a prime area in which to develop and refine Scalia-centric debates about the proper interaction between the judicial and legislative branches.  The complex and lengthy Bankruptcy Code reliably produces a dazzling array of interpretive questions for courts to resolve. Meanwhile, the absence of any intermediate force to channel interpretation (such as an administrative … Read more