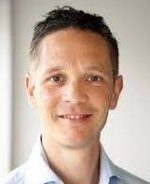 In the wake of the 2007-2008 financial crisis, Congress passed the Dodd-Frank Wall Street Reform and Consumer Protection Act of 2010. Dodd-Frank created a new financial regulatory landscape with intensified federal oversight and an extensive set of regulations on banks, such as stress tests and stricter capital, trading, loan, and mortgage underwriting standards (Acharya and Richardson, 2012; Richardson et al., 2018). These new regulations have triggered a debate over their benefits and the burden they place on banks. Since April 2016, and in May 2018, Congress passed the Economic Growth, Regulatory Relief, and Consumer Protection Act (EGRRCP Act), which makes … Read more 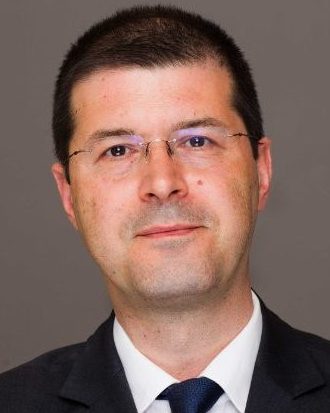 Clawback provisions authorize firms to recoup compensation from executives upon the occurrence of financial restatements or executive misbehavior. The first clawback provision in U.S. federal law was Section 304 of the Sarbanes-Oxley Act of 2002 (SOX 304). SOX 304 requires CEOs and CFOs to return any earned incentive compensation following a financial restatement due to misconduct and puts the burden of enforcement on the Securities and Exchange Commission (SEC). After SOX 304, Section 954 of the Dodd-Frank Wall Street Reform and Consumer Protection Act introduced clawback rules in 2010 requiring firms to adopt and enforce clawback provisions themselves. While Section … Read more