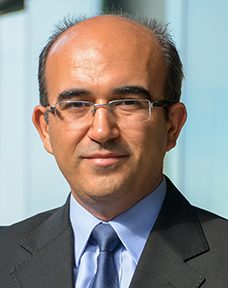 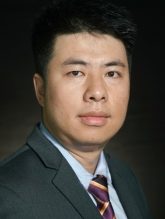 Common ownership – the phenomenon of firms sharing stockholders with industry competitors – is becoming ubiquitous, with 82 percent of S&P 500 firms having common ownership at the end of 2015 compared with just 17 percent in 1990.

At least in theory, a cross-owner has incentives to reduce competition among its portfolio companies because doing so may boost their earnings (likely at the cost of consumers or other companies). For example, common ownership within the finance industry has been found to reduce interest rates that savers receive on their deposits, while common ownership between airline companies tends to raise air … Read more