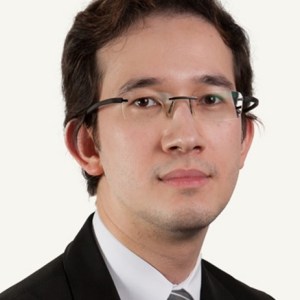 “What does Sarbanes-Oxley mean? That’s when two members of U.S. Congress fiddle and half a million accountants in Europe start dancing.”[1]

President Donald Trump pledged during his electoral campaign to repeal some of the reforms that came about after the 2008 financial crisis, including the Dodd-Frank Act of 2010[2], declaring that the coming administration would seek to remake the way the U.S. oversees the financial sector. This has led some commenters to go even further back in time and call for the repeal of the Sarbanes-Oxley Act of 2002 (‘Sarbanes-Oxley”).[3]

Sarbanes-Oxley[4] was enacted by … Read more