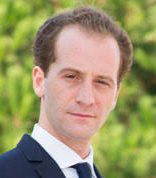 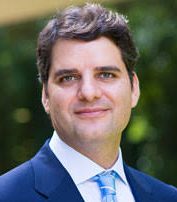 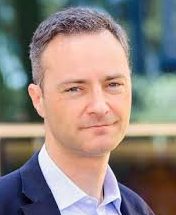 In 2014, luxury firms LVMH Moët Hennessy, Louis Vuitton, and Hermès signed a truce, ending a long and arduous battle popularly known as the “handbag war.” The melee erupted in October 2010, when the fashion giant controlled by Bernard Arnault disclosed it had amassed a 17 percent stake in Hermès, which would eventually grow to over 22 percent.

LVMH had acquired a significant percentage of Hermès with relatively few people noticing. Instead of buying shares outright, it opted for equity derivatives, which did not require a shareholder to declare its position. Such takeover strategies are known as creeping acquisitions or … Read more