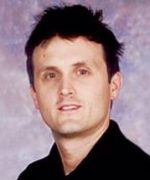 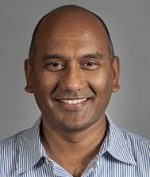 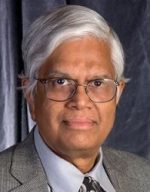 If a U.S. firm is a takeover target, it is almost entirely up to its board to decide whether to offer resistance, i.e., to formally reject a specific bid, and potentially take financial or operational actions to defend against the bid. Such actions include standstill agreements, litigation, asset/liability restructurings, and targeted repurchases. In contrast, boards in the UK and most EU countries — those that have adopted Article 9 of the E.U. Takeover Directive — are largely prevented from taking any action that could frustrate the bid, unless it has been duly considered and approved by stockholders. There has long … Read more

As COVID-19 rocked financial markets in March 2020, the Treasury market failed to perform its role of maintaining financial stability. Unable to respond to the surge of investors liquidating their Treasury holdings to raise cash, the secondary market ground to a virtual halt. Liquidity disappeared. Trading costs skyrocketed. And the price of Treasuries – a common benchmark for financial assets – crashed with other assets, instead of remaining stable or rising.[1]

In a new article, we argue that this breakdown in the Treasury market undermined the credibility of Treasuries as the safe asset in financial regulation, and the collateral … Read more