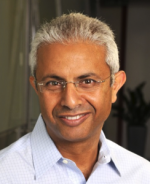 For decades, Delaware and federal law governing contests for corporate control have focused on building walls to keep corporate raiders outside the gates, while doing relatively little to stop activist hedge funds. The prevailing academic view has been similar: Scholars frequently support measures that make life more difficult for raiders, while taking a more skeptical stance toward measures that target activists. In both cases, the conventional wisdom rests on an assumption that raiders pose a greater threat than activists to corporations and their stockholders.

In a recent article, Raiders, Activists, and the Risk of Mistargeting, we argue that this … Read more 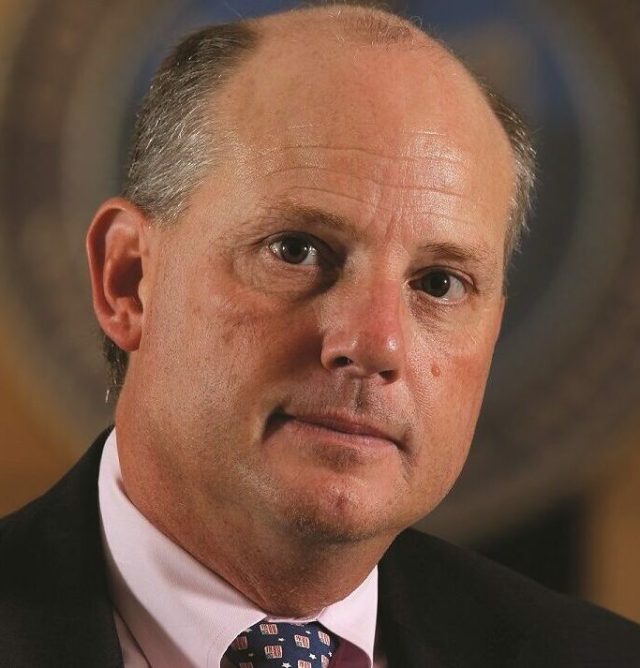 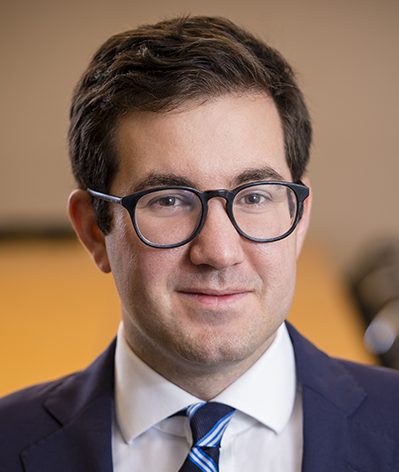 Climate change, economic insecurity and inequality, and worries that some companies and industries have grown too large, concentrated, and powerful have heightened concern about whether business entities conduct themselves in society’s best interests.  The profound human and economic harm of COVID-19 will only deepen concern about whether our corporate governance system is working well for the many or instead subordinating the interests of employees and society to please the stock market.  As a result, we are witnessing an increased demand that corporations, and the institutional investors who control the bulk of their stock, respect the best interests of society and … Read more

According to conventional wisdom, “one size does not fit all” in corporate governance. Firms’ governance needs vary, implying that the optimal corporate governance structure for one company may not work for another. This one-size-does-not-fit-all axiom has featured prominently in arguments against numerous corporate law regulatory initiatives, including the SEC’s failed Rule 14a-11—an attempt to impose mandatory, uniform “proxy access” on all public companies—which the D.C. Circuit struck down for inadequate cost–benefit analysis.

In a recent paper, I present an alternative theory on the role of standardization in corporate governance—in which investors prefer standardized terms—and empirical evidence that is consistent with … Read more