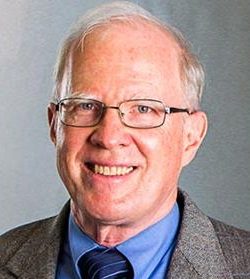 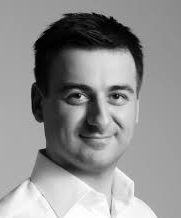 Contrary to common belief, M&A transactions are not overwhelmingly initiated by acquirers. Target managers frequently put their firms up for sale before receiving any unsolicited bids. In fact, in our sample of U.S. domestic M&A deals completed between 1997 and 2012, target firms approached potential bidders more than one third of the time. One well known example of this is the transaction involved in the landmark decision of the Delaware Supreme Court in Smith v. Van Gorkom, where the boundaries of corporate-director protections under the Business Judgement Rule were re-drawn.  Given the large proportion of target-initiated deals, we decided to … Read more