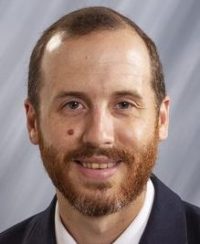 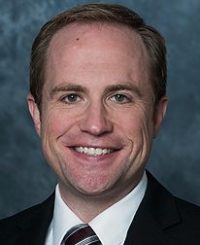 In August 2019, the Business Roundtable released a statement redefining the purpose of a corporation to maximize value “for the benefit of all stakeholders – customers, employees, suppliers, communities, and shareholders.” The statement was signed by 181 CEOs, including Jamie Dimon, chairman and CEO of JPMorgan Chase and chairman of the Business Roundtable, and came after several years of political pressure on behalf of stakeholder objectives, including by U.S. Senator Elizabeth Warren. In 2018, Warren introduced the Accountable Capitalism Act, which would require that directors of large corporations consider the interests of all stakeholders and that at least 40 percent … Read more 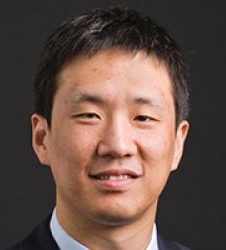