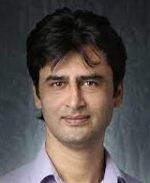 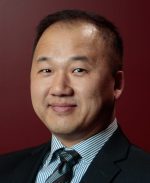 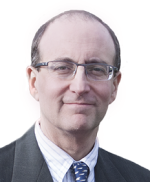 In a recent paper, we use the law protecting directors and officers of Nevada-incorporated firms from liability to study how such laws relate to corporate tax avoidance. Under the 1987 law, those directors and officers are liable only if they breach the duty of loyalty and engage in intentional or illegal misconduct.  Not only is the standard of liability higher in Nevada than in any other state, but it also applies to officers and directors rather than, as in other states, just directors.