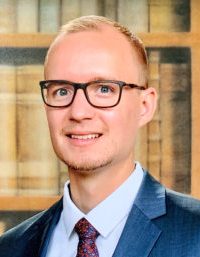 For almost two years, Argentina has been facing a severe economic recession and has not had the ability to access international capital markets. This has been due to several factors, including a general capital flight from emerging markets following the U.S. Federal Reserve’s interest rate hikes throughout 2018, and the country’s persistent fiscal deficits and macroeconomic imbalances. The crisis moreover comes at a time when the risk of a global economic slowdown has sharply increased.

All of this has left Argentina vulnerable to a sovereign debt crisis. The president elect, Alberto Fernandez, has stated that once he takes office … Read more