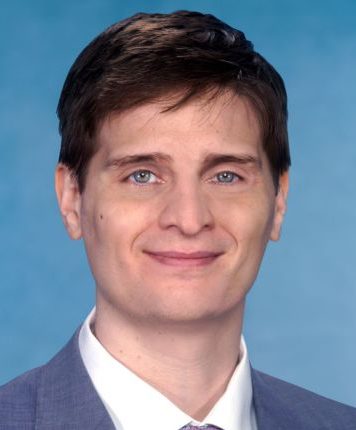 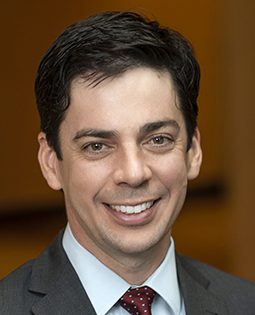 U.S. manufacturing employment fell by more than 40 percent over the last two decades, from 18 percent of the total U.S. workforce in 1997 to just 10 percent by 2018. Prior work identifies increased import competition from foreign competitors as a primary cause of this decline. Against this backdrop, the economics literature argues that indirect trade costs, such as information frictions, have a stronger effect on import competition than direct costs, such as tariffs and quotas. We explore the effects of a potential source of information frictions in trade that is unrelated to trade policy. Specifically, we find that the … Read more