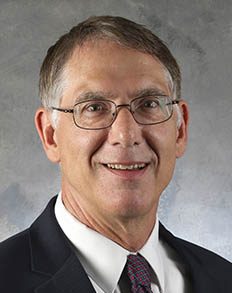 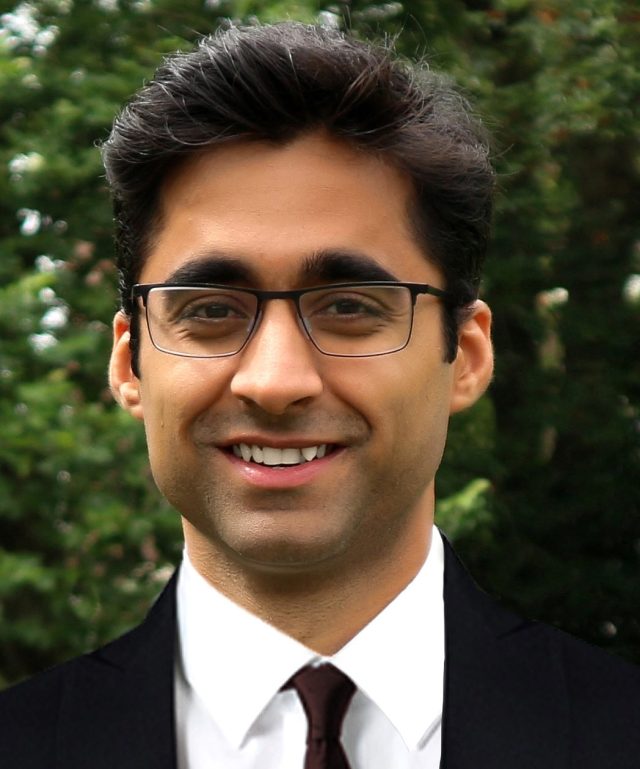 The stereotypical image of the chief financial officer (CFO) as a mere bean-counter who only settles the books and tracks regulatory compliance no longer applies. Today, the CFO’s role has evolved from back-office treasurer to strategic business partner of the chief executive officer (CEO) and valued adviser to the board of directors on the firm’s critical issues – especially mergers and acquisitions (M&A).

In the last two decades, more than 790,000 M&A deals have been announced worldwide, with a total value of over $57 trillion.[1] Traditionally, CEOs are considered most responsible for the development of M&A strategy. In most … Read more