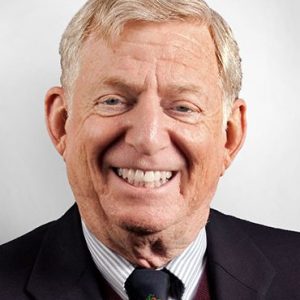 In 2017, shareholders of Tesla Motors sued Tesla’s CEO, Elon Musk, and its directors, claiming that the company, at Musk’s urging and under his influence, engaged in a conflict of interest transaction when it purchased SolarCity, a corporation owned by Musk and his family. That litigation reflected the substantial concerns that shareholders have when their corporations undertake business transactions directly with their directors, officers, or principal shareholders or with companies that management personnel own or control.