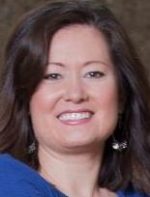 When the removal provisions of the Securities Act of 1933 (1933 Act) and the Class Action Fairness Act of 2005 (CAFA) conflict, the 1933 Act should prevail. The conflict arises in cases involving initial offerings of noncovered securities when plaintiffs file in state court, seek class treatment, and base their claims solely on alleged violations of the 1933 Act. In these cases, CAFA appears to broadly allow removal to federal courts, while the 1933 Act strictly prohibits it. Courts are currently split on which statute should prevail,[1] but the recent trend appears to be in favor of removal under … Read more