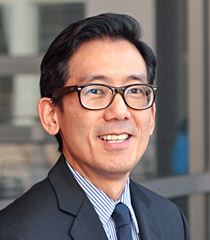 Unfortunately, denying corporate constitutional rights is unlikely to have much effect. Insofar as the Supreme Court has protected … Read more