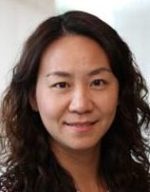 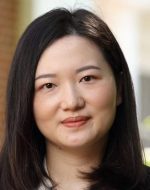 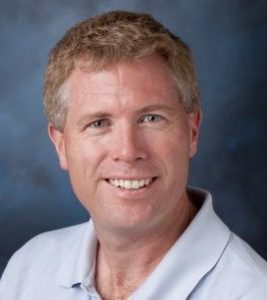 Several authors (Boone and Mulherin, 2007[1]; Aktas, de Bodt, and Roll, 2010[2]) have noted a paradox in the mergers and acquisition (M&A) market since 1990. While there have been few competing public bidders, hostile offers, or public-offer price revisions, the average premiums paid to acquire target firms have been substantial. On the surface, the combination of friendly deals and high premiums seems puzzling, given that target management is more likely to negotiate private benefits at a cost to shareholders in friendly deals, while hostile offers are more likely to induce multiple-bidder auctions, which should theoretically yield … Read more 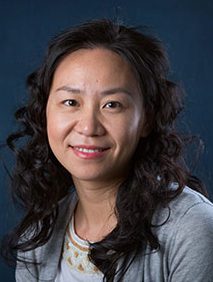 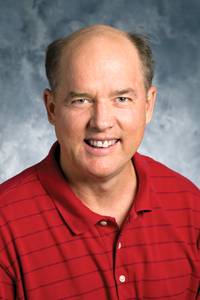 Ronald Coase (1959, 1960)[1] [2] insightfully noted that with well-defined property rights, resources flow to their highest-valued use. In a recent paper, we apply this view of property rights to the corporate takeover market in the United States. Observers such as Jensen (1993)[3] argue that the major corporate-control activity beginning in the 1980s in the United States emanated from political, economic, and technological shocks that upset the existing structure of American industry. Indeed, innovations in junk bond financing and the relaxation of antitrust laws made large firms targets of corporate takeovers for the first time. In our analysis, … Read more