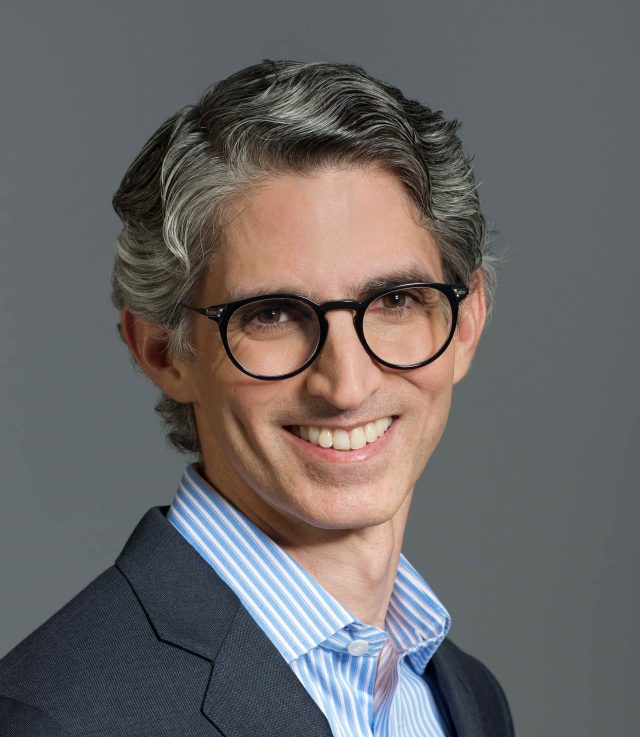 In recent podcasts, we addressed three themes, among other topics: how artificial intelligence and machine learning (AI/ML) can change how decisions get made; how blockchain can transform how we transact and how we record and communicate things; and how technology shapes how we trade stocks.  We entered 2020 with a lot to watch.  Perhaps this decade will be the “roaring ‘20s of FinTech.”

From Here to There for AI/ML.  The promise of AI/ML is transformative, and companies (small and large, new and longstanding) are fast at work developing and deploying real-world applications, from autonomous driving to growing crops to detecting … Read more

On September 21, the U.S. Securities and Exchange Commission (SEC) issued guidance on the implementation of the Pay Ratio disclosure requirement as well as separate guidance from SEC staff concerning the use of sampling and other methodologies. Concurrently, the staff of the SEC’s Division of Corporation Finance issued revised Compliance and Disclosure Interpretations (“C&DIs”) related to implementing the new requirement.

While many issuers have been preparing to disclose a pay ratio in 2018, these documents put to rest any questions regarding whether the SEC may take action to materially delay or discard the requirement before the coming proxy season. This … Read more 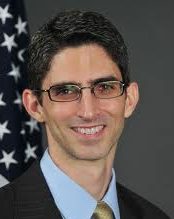 Commissioner Paredes gave the following remarks at the SEC Speaks in 2013 in Washington D.C. on February 22, 2013.  The views expressed are his own and do not necessarily reflect those of the Securities and Exchange Commission or his fellow Commissioners.

Disclosure is the cornerstone of the federal securities laws. For nearly 80 years, the SEC’s signature mandate has been to use disclosure to promote transparency. In his March 29, 1933, message to Congress, President Roosevelt said about the mandatory disclosure regime that would come to characterize federal securities regulation:

Of course, the Federal Government cannot and should not take … Read more